The origin of Superman is the story that relates Superman’s arrival on Earth and the beginnings of his career as a superhero. The story has been through many revisions through decades of publication in comic books and radio, television and film adaptations.

The original story was written by Jerry Siegel and illustrated by Joe Shuster, and published as a part of the character’s first appearance in Action Comics #1 (June 1938). As more stories were published, more details about the original story were established. These stories explored individual details, such as the planet Krypton, the source of Superman’s powers and his relationship with supporting characters. Because continuity was looser during the Golden Age and the Silver Age, many of these stories contradicted each other.

As Superman was adapted into other media, his origin story has been frequently retold. These origin stories adhere to the basic framework created by Siegel and Shuster, with minor variations made to serve the plot or to appeal to contemporary audiences. Some of the details created for these adaptations influenced the origin story in the mainstream comic series.

In more recent years, the origin story has been revamped in the comic books several times. In 1985, DC Comics published Crisis on Infinite Earths, which created the opportunity to definitively revise the history of the DC Universe. Superman’s origin was subsequently retold in the 1986 limited series The Man of Steel, written and drawn by John Byrne. The story was later removed from continuity (“retconned”) and replaced with the Superman: Birthright limited series in 2003 and 2004, written by Mark Waid and drawn by Leinil Francis Yu, as Superman’s official origin. After the Infinite Crisis limited series in 2005 and 2006, Superman’s origin was revised yet again, unfolding throughout Superman’s regular publicationsand the Superman: Secret Origin mini-series in 2009 and 2010. -Wikipedia 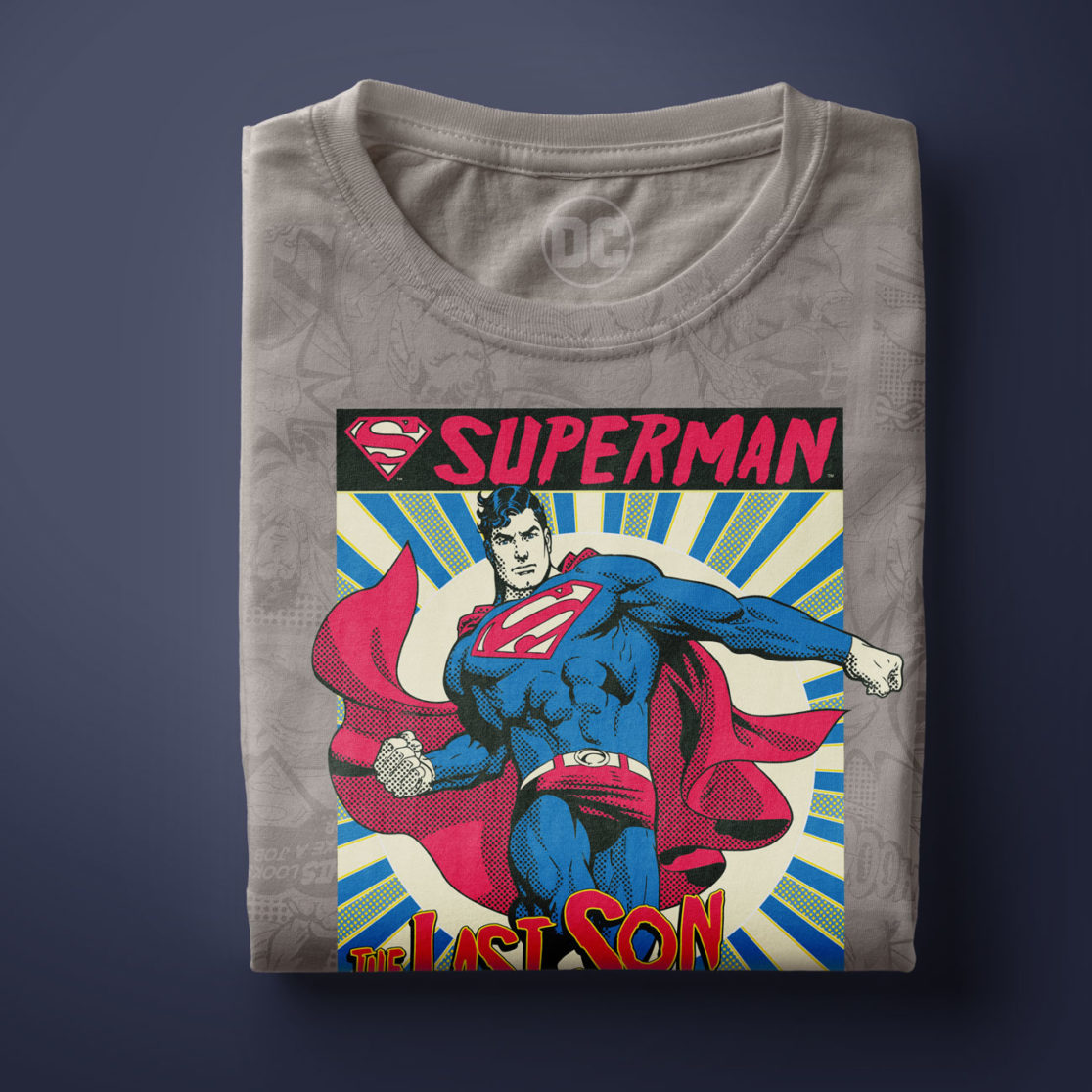 Superman’s origin was influenced by the science fiction stories appearing in pulp magazines that Siegel and Shuster were fond of and by a variety of social and religious themes.

Siegel and Shuster created multiple characters named Superman. The first was a villain with telepathic powers, published in the short story “The Reign of the Superman.” A later collaboration in 1934 with Russell Keaton has a Superman that is a meta-human sent back in time as an infant, where he is found and raised by Sam and Molly Kent. Yet another version, which was unpublished, was a crime fighter without any superhuman abilities, which Siegel and Shuster compare to another of their creations, Slam Bradley.[6] They felt that a virtuous character originating from Earth to possess superhuman powers would make the character and stories seem less serious, inviting comparisons to humorous strongmen like Popeye. So they decided to make the third version a visitor from another planet.[7]

Siegel has cited the John Carter of Mars stories by Edgar Rice Burroughs as an influence on the source of Superman’s strength and leaping ability being the lesser gravity of a smaller planet.[6] Jack Williamson once remarked that Superman’s origin had strong similarities to a story he had written and published early in his career, where a Martian scientist sent his infant daughter into space to save her from their planet’s destruction.[8]

Superman carries some similarities to Hugo Danner, the main character in the novel Gladiator by Philip Wylie. Danner’s great strength comes from a serum injected into him by his father while still a fetus which gave him the proportional strength of an insect.[9] The scientific explanation for the source of Superman’s powers published in Action Comics #1 also compared Superman’s great strength to an ant‘s ability to carry hundreds of times its own weight and a grasshopper‘s ability to leap great distances.[1] Wylie later threatened to sue National Comics for plagiarism. Siegel signed an affidavit that claimed Superman was not influenced by Gladiator, though he had reviewed the novel for his fanzine Science Fiction in 1932.[10]

Because Siegel and Shuster were both Jewish, some religious commentators and pop-culture scholars such as Rabbi Simcha Weinstein and British novelist Howard Jacobson suggest that Superman’s creation was partly influenced by Moses[11][12] and other Jewish elements. However, Siegel and Shuster claim that having Superman drop out of the sky just seemed like a good idea. -Wikipedia 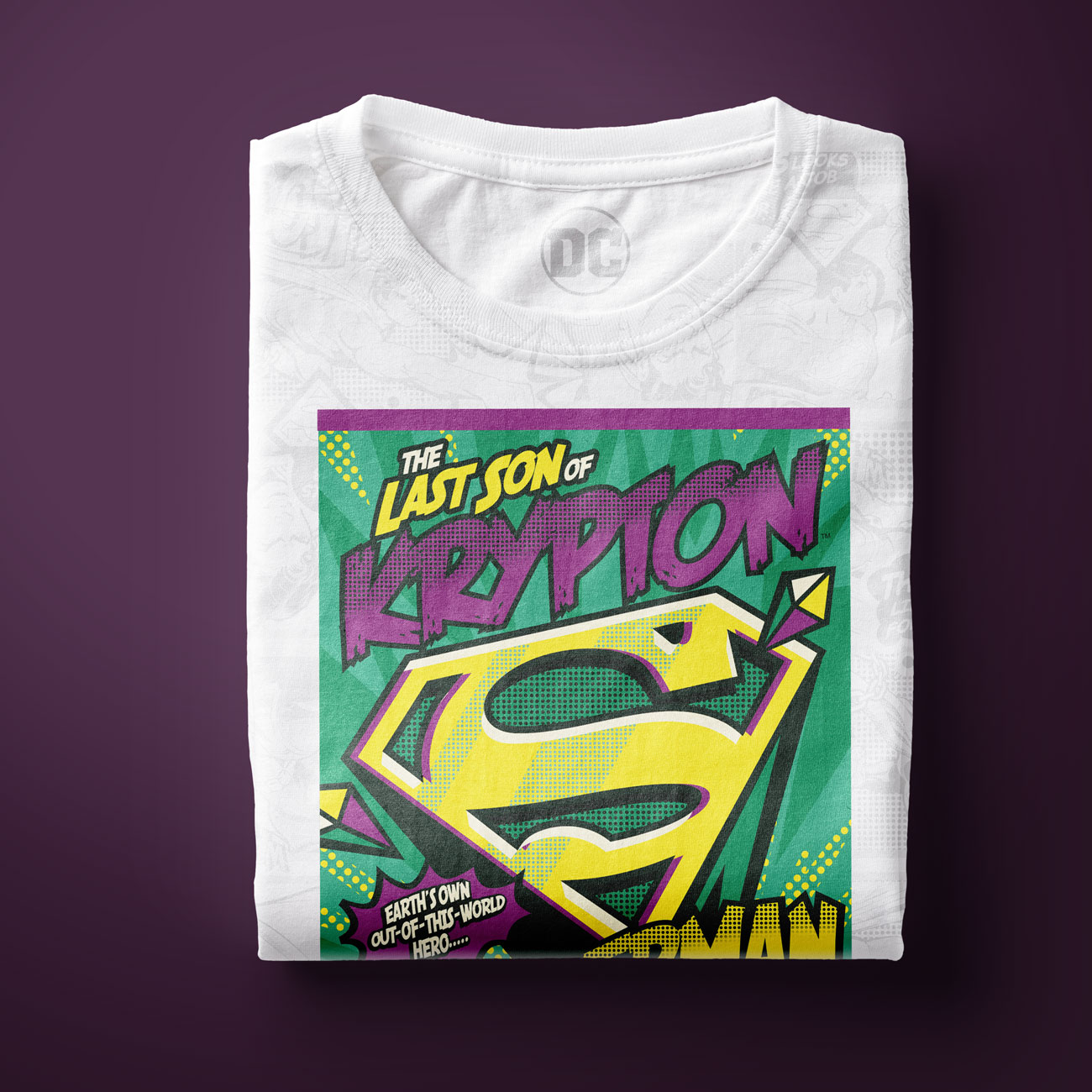 Superman resides and operates in the fictional American city of Metropolis. As Clark Kent, he is a journalist for the Daily Planet, a Metropolis newspaper. Superman’s love interest is Lois Lane, and his archenemy is the supervillainLex Luthor. A close ally of Batman and Wonder Woman, he is typically depicted as a member of the Justice League. Like other characters in the DC Universe, several alternative versions of Superman have been characterized over the years.

Superman’s appearance is distinctive and iconic; he usually wears a blue costume with a red-and-yellow emblem on the chest, consisting of the letter S in a shield shape, and a red cape. This shield is used in many media to symbolize the character. Superman is widely considered an American cultural icon.[2][4][5][6] He has fascinated scholars, with cultural theorists, commentators, and critics alike exploring the character’s role and impact in the United States and worldwide. The character’s ownership has often been the subject of dispute, with Siegel and Shuster twice suing for the return of rights. The character has been portrayed in many media adaptations as well, including films, television series, and video games. Several actors have played Superman in motion pictures and TV series including Bud Collyer, Kirk Alyn, George Reeves, Christopher Reeve, Dean Cain, Tim Daly, Tom Welling, Brandon Routh, Henry Cavill, and Tyler Hoechlin. -Wikipedia

Superman debuted as the cover feature of the anthology Action Comics #1 (cover-dated June 1938 and published on April 18, 1938).[54] The series was an immediate success,[55] and reader feedback showed it was because of the Superman character.[56] In June 1939, Detective Comics began a sister series, Superman, dedicated exclusively to the character.[57] Action Comics eventually became dedicated to Superman stories too, and both it and Superman have been published without interruption since 1938 (ignoring changes to the titles and numbering).[58][59] A large number of other series and miniseries have been published as well.[60] Superman has also appeared as a regular or semi-regular character in a number of superhero team series, such as Justice League of America and World’s Finest Comics, and in spin-off series such as Supergirl. Sales of Action Comics and Superman declined steadily from the 1950s,[61][62] but rose again starting in 1987. Superman #75 (Nov 1992) sold over 6 million copies, making it the best-selling issue of a comic book of all time,[63] thanks to a media sensation over the possibly permanent death of the character in that issue.[64] Sales declined from that point on. In February 2016, Action Comics sold just over 31,000 copies.[65] The comic books are today considered a niche aspect of the Superman franchise due to low readership.[66]  -Wikipedia 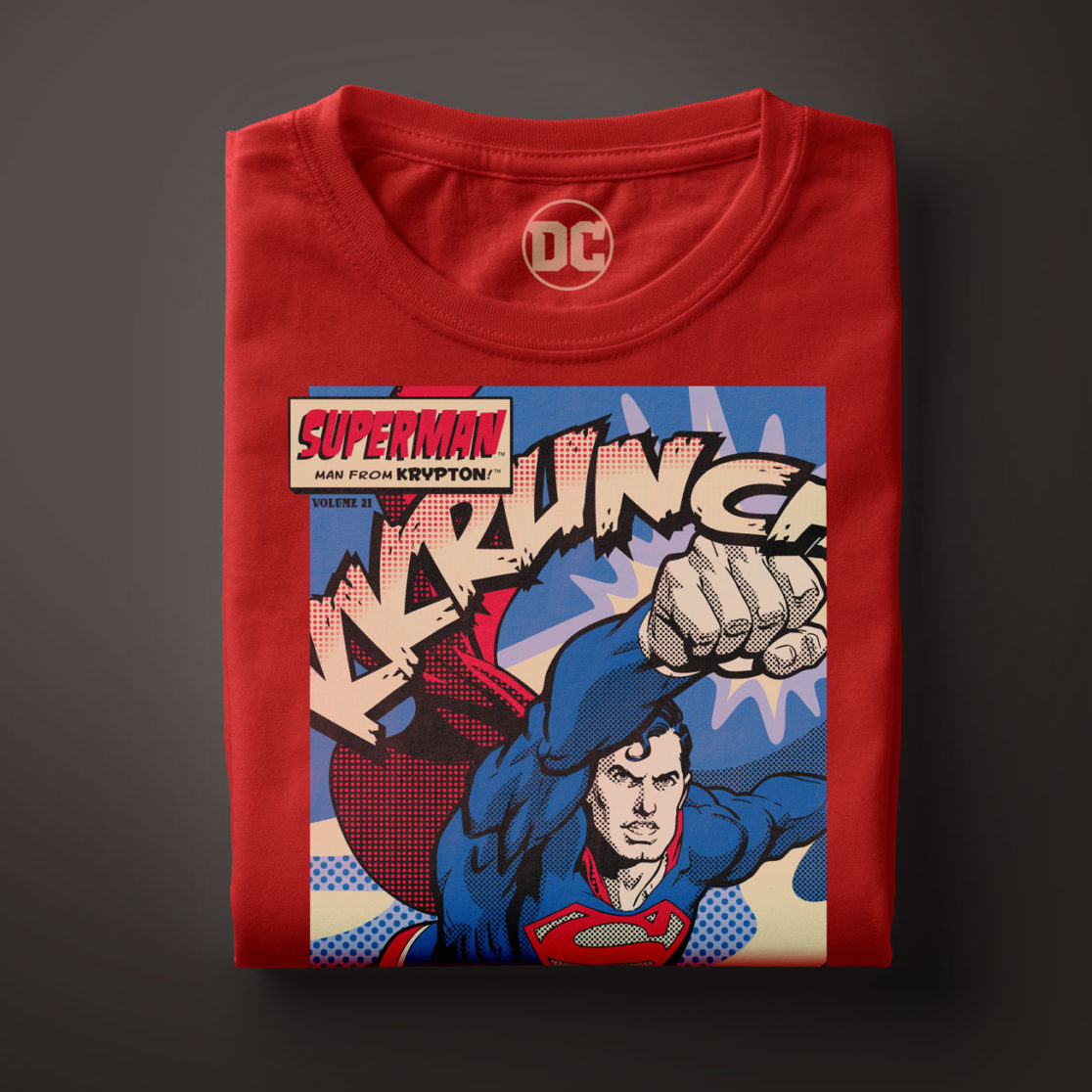