Mini-collection of Theatrical Art Pieces I was involved in — ranging from print to digital, logo design, branding identity, etc.

An animated short based on the book, which had taken five years to complete, was released in 1973,[2] directed by Gene Deitch and produced at Krátký Film, Prague, for Weston Woods Studios. Two versions were released: the original 1973 version, with narration by Allen Swift and a musique concrète score composed by Deitch himself; and an updated version in 1988 with new music and narration by Peter Schickele.[19]

In the 1980s, Sendak worked with British composer Oliver Knussen on a children’s opera based on the book.[9] The opera received its first (incomplete) performance in Brussels in 1980; the first complete performance of the final version was given by the Glyndebourne Touring Opera in London in 1984. This was followed by its first U.S. performance in Saint Paul, Minnesota, in 1985 and the New York City premiere by New York City Opera in 1987. A concert performance was given at The Proms in the Royal Albert Hall in London in 2002.[citation needed] A concert production was produced by New York City Opera in spring 2011.[20]

In 1983, the Walt Disney Studio conducted a series of tests of computer-generated imagery created by Glen Keane and John Lasseter using as their subject Where the Wild Things Are.[21]

In 1999, Isadar released a solo piano musical composition titled “Where the Wild Things Are” which appeared on his album Active Imagination, inspired by the Sendak book. The composition was revisited and re-recorded in 2012 on Isadar’s album, Reconstructed, with Grammy winner and founder of Windham Hill Records, William Ackerman, producing.[22]

The live-action film version of the book is directed by Spike Jonze. It was released on October 16, 2009.[23] The film stars Max Records as Max and features Catherine Keener as his mother, with Lauren Ambrose, Chris Cooper, Paul Dano, James Gandolfini, Catherine O’Hara and Forest Whitaker providing the voices of the principal Wild Things. The soundtrack was written and produced by Karen O and Carter Burwell. The screenplay was adapted by Jonze and Dave Eggers. Sendak was one of the producers for the film. The screenplay was novelized by Eggers as The Wild Things, published in 2009. -Wikipedia 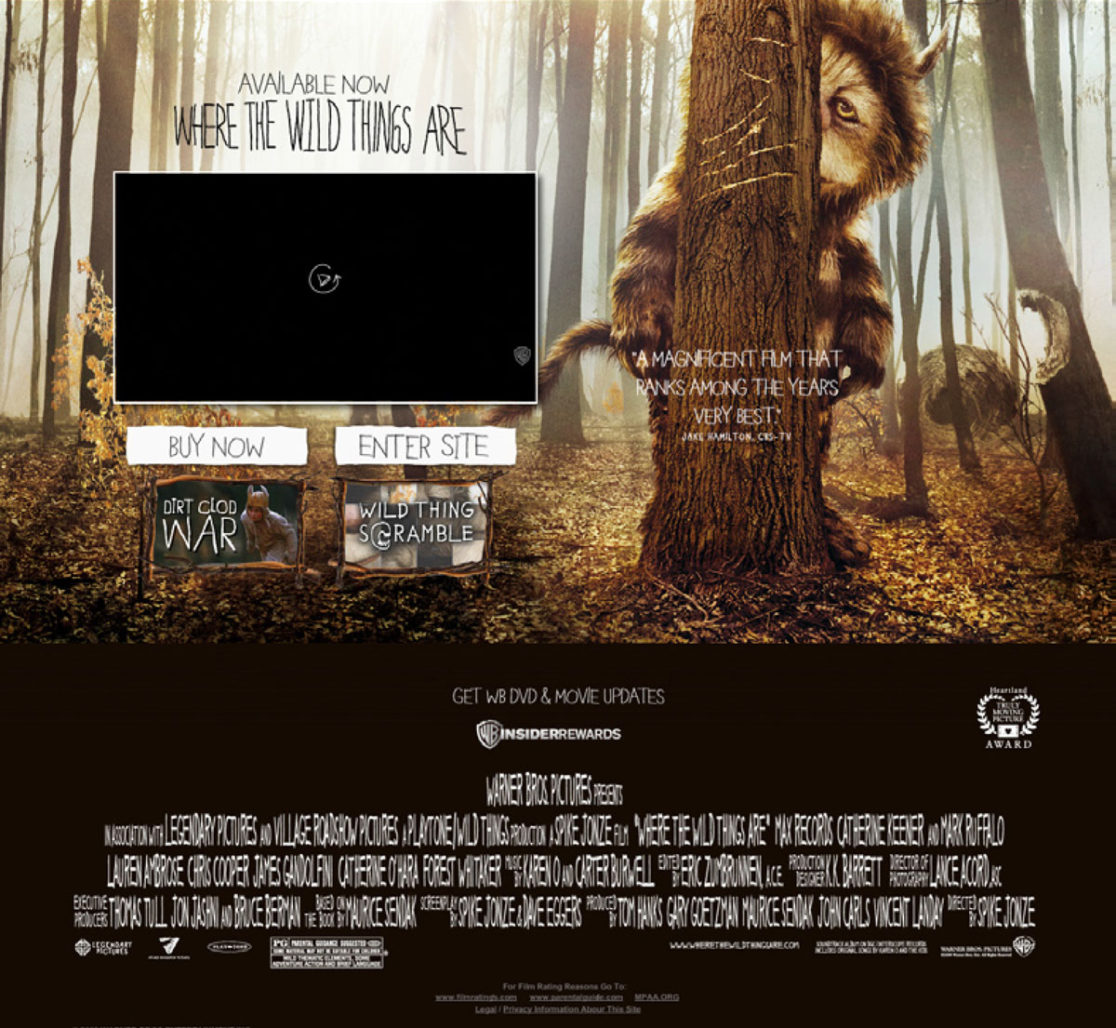 The Looney Tunes Show is an American animated sitcom that ran from May 3, 2011 through August 31, 2014 on Cartoon Network. The show consists of two seasons, each containing 26 episodes, and features characters from the Looney Tunesand Merrie Melodies theatrical cartoons updated for the 21st century. It is produced by Warner Bros. Animation. On July 29, 2014, producer Tony Cervone confirmed that the series was cancelled and not renewed for a third season because of Warner Bros.’ favor in the newer spin-off, Wabbit.[1] Despite the cancellation of the show, an animated direct-to-video feature, Looney Tunes: Rabbits Run, was released to retail stores on August 4, 2015. -Wikipedia 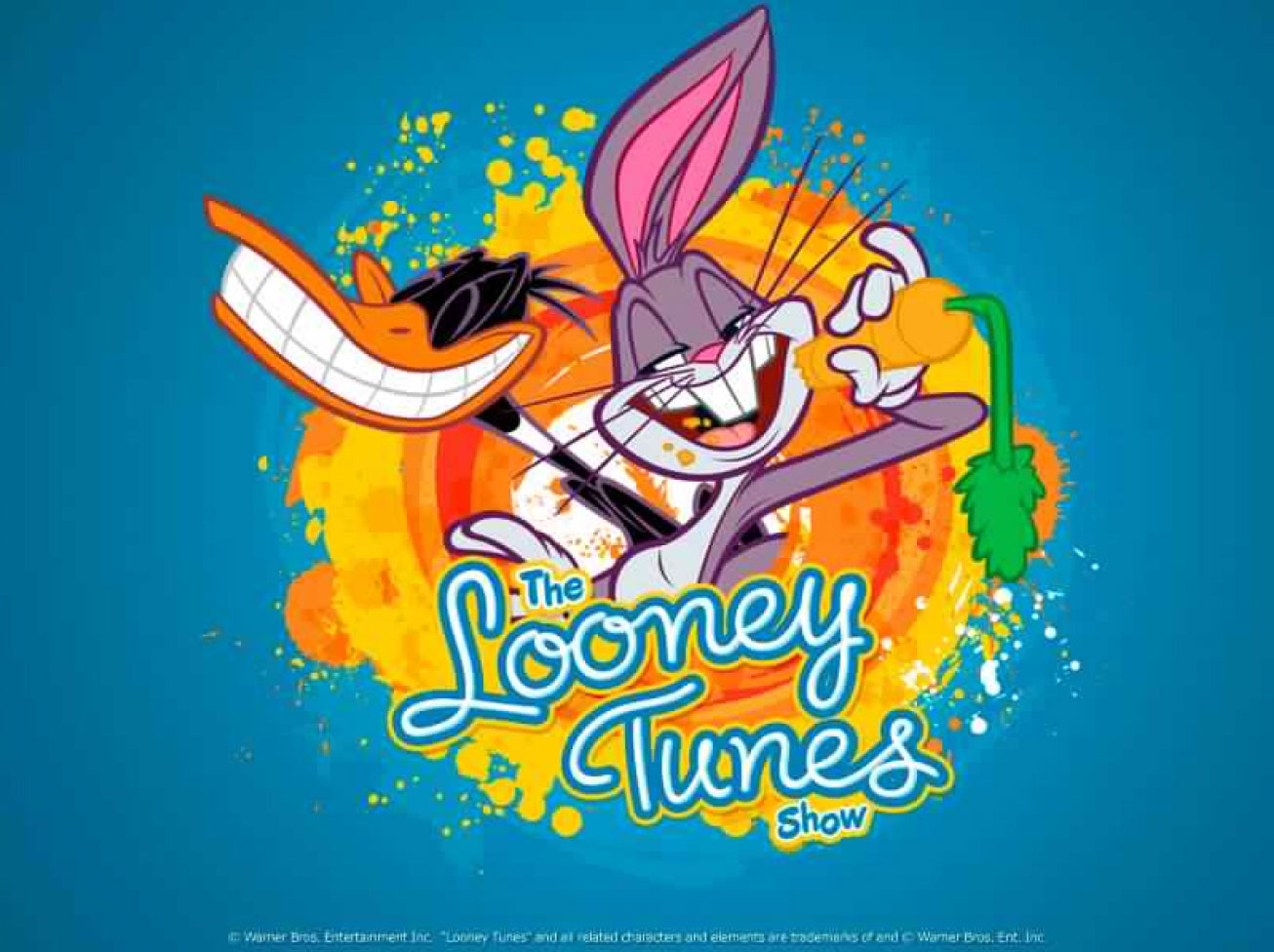 Man of Steel is a 2013 superhero film featuring the DC Comics character Superman. It is a British-American venture[2]produced by Legendary Pictures, DC Entertainment, Syncopy Inc., and Cruel and Unusual Films, and distributed by Warner Bros. Pictures. It is the first installment in the DC Extended Universe (DCEU).[4] The film is directed by Zack Snyder, written by David S. Goyer, and stars Henry Cavill, Amy Adams, Michael Shannon, Kevin Costner, Diane Lane, Laurence Fishburne, Antje Traue, Ayelet Zurer, Christopher Meloni, and Russell Crowe. Man of Steel is a reboot of the Superman film series that retells the character’s origin story. In the film, Clark Kent learns that he is a superpowered alien from the planet Krypton and assumes the role of mankind’s protector as Superman, but finds himself having to prevent General Zod from destroying humanity. -Wikipedia

The series focuses on the adventures of Hal Jordan, the Green Lantern of Sector 2814, and his partner Kilowog. Jordan steals a space ship controlled by Aya (an AI) and travels to “Frontier Space” together with Kilowog. This is the very edge of the Guardians‘ territory, where Green Lanterns are being killed by the Red Lanterns. Atrocitus, their leader, wants revenge for the destruction of his world by the Manhunters, created by the Guardians, but who were also shut down by the Guardians. During their adventure, they meet a Red Lantern called Razer. They take him as a prisoner, but eventually adopt him as a teammate after he helps them defeat Atrocitus. Razer also falls in love with Aya, but after Atrocitus’ defeat she becomes evil (i.e. corrupted) and decides to eliminate all life in the universe. -Wikipedia 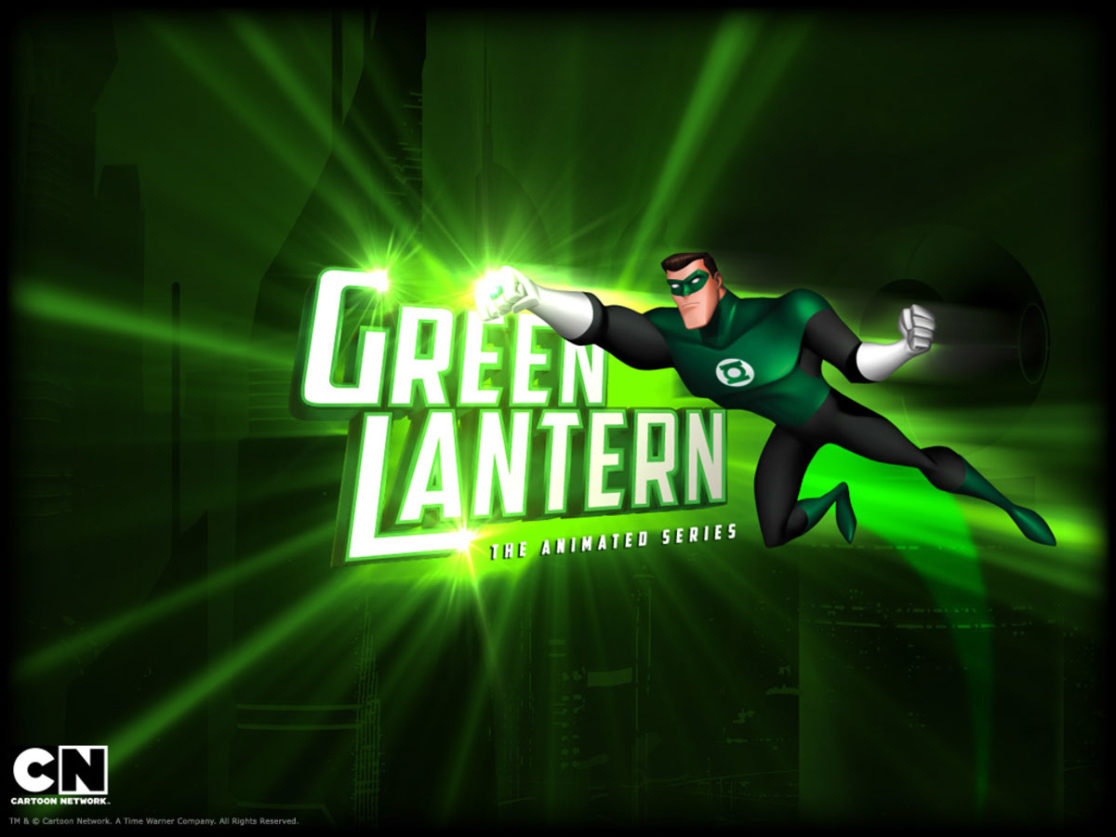